K2 is located on the border of Pakistan and China. Being the second highest mountain in the world, it is thought by many climbers to bethe ultimate climbing challenge. The giant Pyramid Peak towers in isolation 12,000 feet above the wide Concordia glacial field at the head of the Baltoro Glacier

The first successful ascent in 1954 started with over 500 porters, 11 climbers, and six scientists. One of the climbers died of pneumonia after40 days of raging storms. The final ascent was made by a team of two after their oxygen supply had run out, and an emergency descent was made in darkness.

K2 is the only major mountain in the world which has surveyor’s notation as its common name (K stands for Karakoram, 2 means it was the second peak listed).T.G. Montgomery was the surveyor who assigned K-2 this designation in 1856. The mountain’s remoteness had rendered it invisible from any inhabited place, so apart from an occasional local reference as Chogori (meaning Great Mountain), it had no other name prior to Montgomery’s survey. Since that time, the name Mount Godwin-Austen has occasionally been used in honor of the man who directed the survey. For the most part, K2 has been the name of choice and has even evolved into Ketu, the name used by the Balti people who act as porters in the region.With respect to the commentary on the Italian expedition which was the first to summit K2 8611m in 1954, it has since been proven that Compagnoni and Lacedelli did indeed have oxygen until they reached the summit of K2. The myth was dispelled through libel proceedings brought on by climber Walter Bonatti, who had been accused of sabotaging the expedition by keeping the oxygen for himself. The best evidence available in a properly translated format can be found in the latest edition of “The Mountains of My Life” by Bonatti, or the short book entitled “Trial on K2”.

There are no reviews yet.

Be the first to review “Expedition to K2” Cancel reply 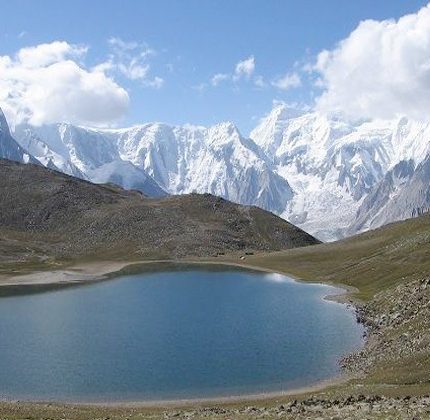 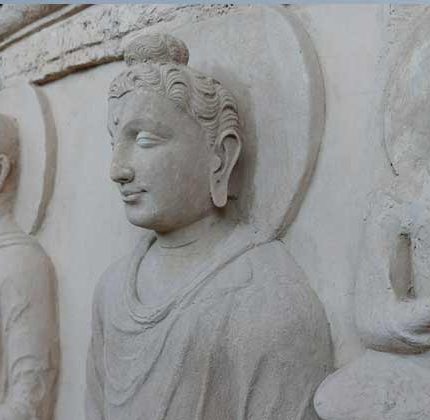 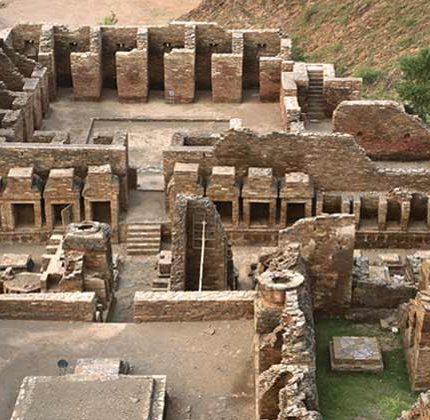